The 90 Day Fiance star Loren Brovarnik posted a chic selfie on social media wearing a pair of short Daisy Dukes. She showed off her look just a few months after giving birth to her daughter Ariel. The celeb showed her stylish mother style with her most recent attire. Seemingly, she is definitely feeling much more confident these days after acknowledging that she struggled with postpartum depression after having Ariel. The mother of three dresses up and strolls to make herself feel better and shares it on social media. The outfit she modeled in the photo was sure to draw attention. Keep reading to find out more and get a glimpse of Loren’s new look.

90 Day Fiance: Loren Flaunting Her Confidence In Daisy Dukes After Giving Birth!
The 90 Days Fiance celeb Loren recently shared a stylish photo of herself wearing a cool outfit on her Instagram story. Monstersandcritics

reshared this. As she took a mirror selfie in her bedroom, she was seen wearing ash colored black top underneath and matched the denim shorts with a black long-sleeved shirt. While putting on the Three 6 Mafia song Poppin my Collar, Loren rolled up her jacket cuffs and popped her collar. She smiled gently for the photograph and tied her hair in a ponytail with a few hair locks left in the front. When she was in her pregnancy state, Loren looked amazing in various gorgeous outfits that showed off her baby bump. The TLC star is now again feeling and looking like her old self, as shown by the fact that she can fit into her Daisy Dukes. Fans were impressed after looking at her post-delivery glow-up. 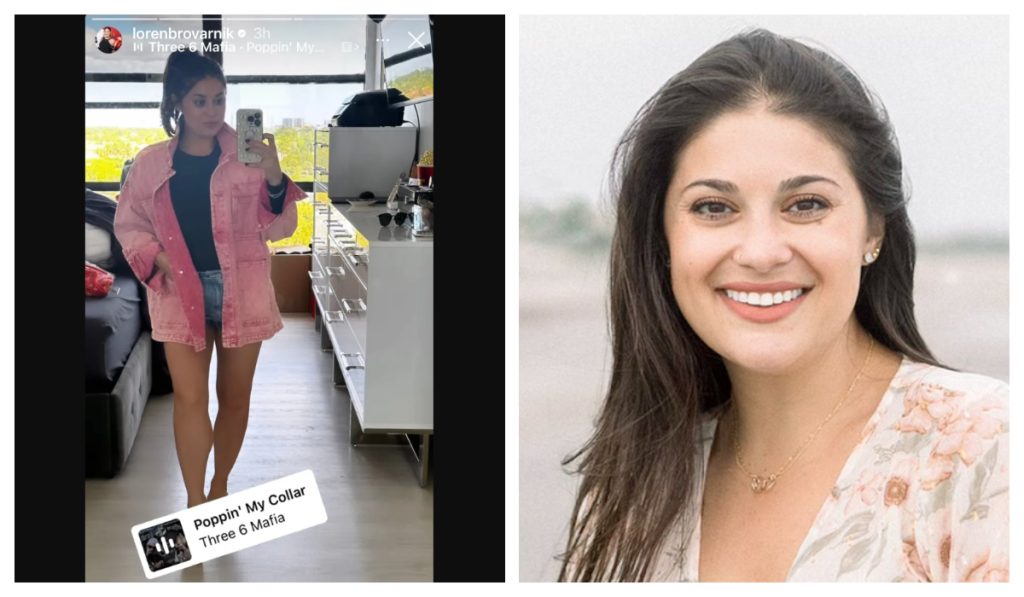 Moreover, Loren admitted in an Instagram post from November that she went through a postpartum hair loss phase. Well, she acknowledged that some women prefer to keep their feelings private. But, the 90 Day Fiance star was open about her hair loss and mentioned using Nutrafol to treat the problem. For Loren, the hair loss was nothing new. She experienced it after having all three babies. So, Loren mentioned that to help with her issue, this time, she started taking Nutrafol. Her hair was not shedding as much as before. Additonally, in the picture, her hair flowed loose, and she seemed in reasonable health. The star continued that if someone is going through this path, they are not alone.

90 Day Fiance: Loren And Alexei Wish To Move To Israel!
Loren, with her husband Alexei, made their appearance in the third season of 90 Day Fiance. At last, they landed their own spin-off, The Loren & Alexei After the 90 Days. The pair has had three kids over the past three years and have a wonderful family together. Alex and Loren wish to spend a few years in Israel now. In fact, Loren’s parents, Bryan and Marlene Goldstone, first got to know about their decision to move to Israel. Well, the famous wife stated that it was essential for their babies to learn about their origins and become habituated to their local culture. 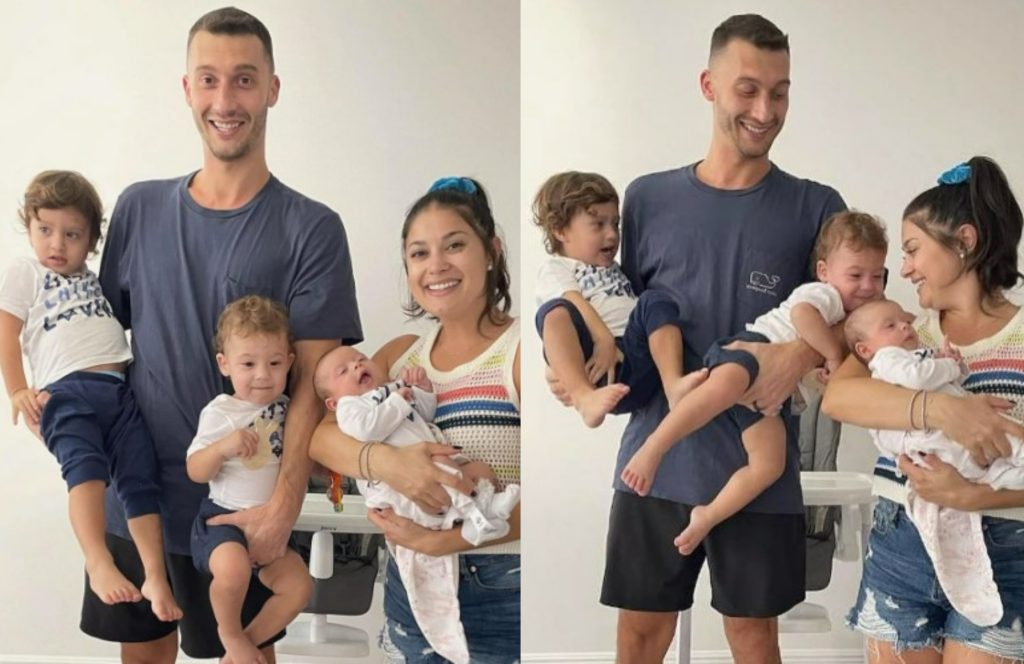 Upon learning of the reveal, Loren’s mother quickly voiced her disapproval, saying that she thought it was a terrible idea. Later, Bryan agreed to it and got angry, asking what type of man would let his wife and children do this. Surprisingly, he claimed that he didn’t want his daughter to wed an Israeli because of this. The TLC pair want to travel the world so their children can experience different cultures. The trip would be the first opportunity for the families of Alexei and Loren to be together since their wedding. Shockingly, Bryan claimed that they had just been invited to watch their grandchildren. Keep coming back to TV Season & Spoilers for all the latest 90 Day Fiance updates.