The Chrisley Knows Best family’s lives took a U-Turn. Todd and Julie were found guilty of crimes like fraud and conspiring against banks for more than $30 million in fraudulent loans. As per the Department of Justice, the famous couple was convicted for their attempt to defraud the IRS. Hence, they were sentenced to 19 years of imprisonment combined. It already started on 17th January as Todd and Julie surrendered to prison. The Chrisley duo now have left their lavish life, which they used to flaunt for years. We have all the information regarding their first day in prison, so keep on reading.

Chrisley Knows Best: All About Todd And Julie’s First Day In Prison

The Chrisley Knows Best stars Todd and Julie have left their lives full of comforts and surrendered to the federal prison officials. The patriarch will be serving his time in Pensacola, Florida. His wife had to report to Tallahassee, Florida. It was a low-security federal correctional institution. But due to some last-minute changes, she had to go to Marianna. Not only this, but it seems that their procedures started as soon as they entered their new homes for almost two decades.

While entering the prison, Todd covered his face with a pillow while he surrendered in Florida. Meanwhile, Julie was accompanied by her father and was dropped at the spot by an unknown driver. Their first day started with a complete body check, including X-Rays, fingerprints, and a complete body scan. After that, the Chrisley Knows Best stars that used to spend $300,000 per year on clothes were now given their new prison attire. It is a white/brown shirt with bus pants and a pair of socks. They will wear this until they get a set of institutional clothing from the laundry department. 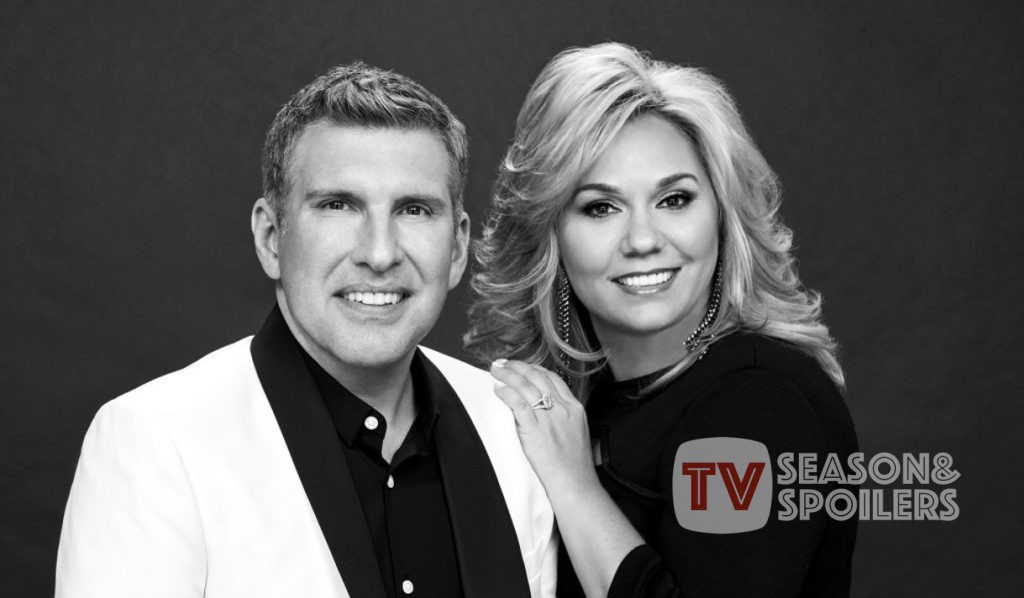 Then Todd and Julie will have to complete the procedures to get their ID cards. For that, they need to finish photographing and fingerprinting processes. Not only this, but these cards will even have their eye color, weight, and height mentioned on them. All prisoners must carry this all the time until they serve in prison. Then comes their medical and psychological evaluation phase. The Health Services Unit and the Psychology staff will conduct a few interviews and tests to know their mental and physical conditions. After completing all these formalities, they will have a counselor who will make them aware of the prison amenities and services.

Indeed, it must have been tough for Chrisley Knows Best star kids to say goodbye to their parents. As per a source close to the family, Todd reveals that he will always fight for the good. The couple spent their last day of freedom with their family. It was a very emotional moment for the close ones as no one knew what would come next. The day was full of tears, and no one had anything to say. Todd took to Instagram to express his feelings and posted a video. The TLC celeb captioned it, “HE is always on time.” However, the post is not visible now because it had Karen Peck’s ‘Four Days Late, in it. The star kids, Kyle and Savannah, expressed their love in the comment section. 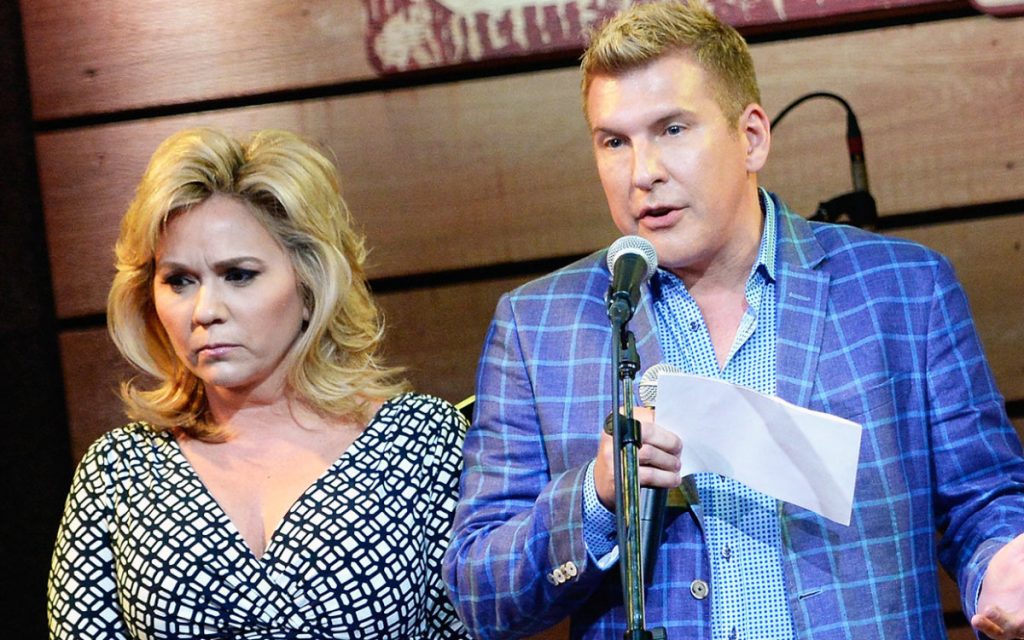 Yet it seems that Todd and Julie have not left hope. They applied for a bond week before surrendering. Evidently, the authorities overturned it. But the insider revealed that the couple will keeep on trying and aren’t losing hope. Todd admitted that he is putting all his eggs in one basket and is taking this last chance. The source further added that they are not taking responsibility for it and believe that the system tricked them into this. Keep coming back to TV Season & Spoilers for all the latest Chrisley Knows Best tea.