General Hospital spoilers tease that Anna and Valentine will face a grim fate in the show real soon. While trying to track Lucy, Anna and Valentin might get trapped and end up gone for good. Will Victor be the reason for their fate, or is he planning to give a Holly Sutton twist to this couple? Will Anna and Valentin really ᴅɪᴇ in the show? Let’s discuss what might happen in the upcoming weeks.

Fans know that Anna and Valentin have been searching for Lucy for many days. Victor, on the other hand, is desperate to know what these two are trying to plot next. General Hospital already showed how Valentin introduced his former ally, Rene, to Anna. The moment Rene kissed Valentin, Anna started disliking her. Moreover, her behavior also is suspicious, which will put Anna completely off. Although she might not want to move forward with her plans, she won’t really have any choice. 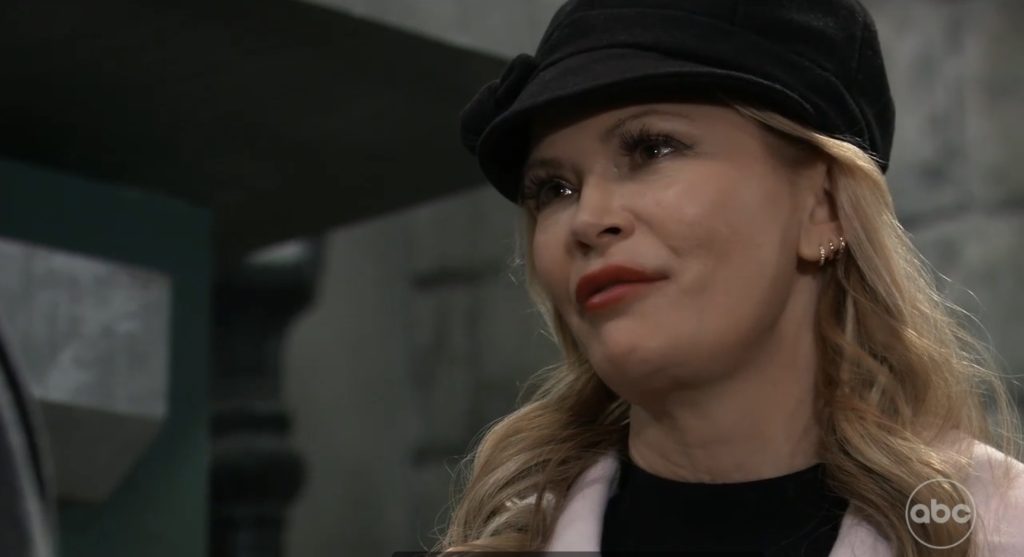 Since Anna and Valentin have already reached the place, they will now just have to locate Lucy’s exact location in that building. This is where Rene might betray them. Chances are there that Rene might end up becoming Victor’s spy. Since he is desperate to know Valentin’s move, she might sell the information for a price!

Once Anna and Valentin reach the room, Rene might betray them. The spoilers have already confirmed that Anna and Valentin will ultimately face their grim fate and ᴅɪᴇ during this mission. So, Rene might be the one who puts a full stop to their mission. However, the question is, if Victor is involved in trapping them, will he actually take the risk of ᴋɪʟʟing his son and Anna? Let’s discuss what might happen in the storyline.

If Victor is involved in ᴋɪʟʟing Valentin and Anna, then there might be a huge twist in the storyline. Fans might remember how General Hospital showed the same storyline for Holly Sutton. While everyone was thinking that she had ᴅɪᴇd, she was actually kept as a hostage somewhere for two years. Chances are there, this is what might happen with Valentin and Anna. Victor might fake their ᴅᴇᴀᴛʜ and act like they are gone for good. 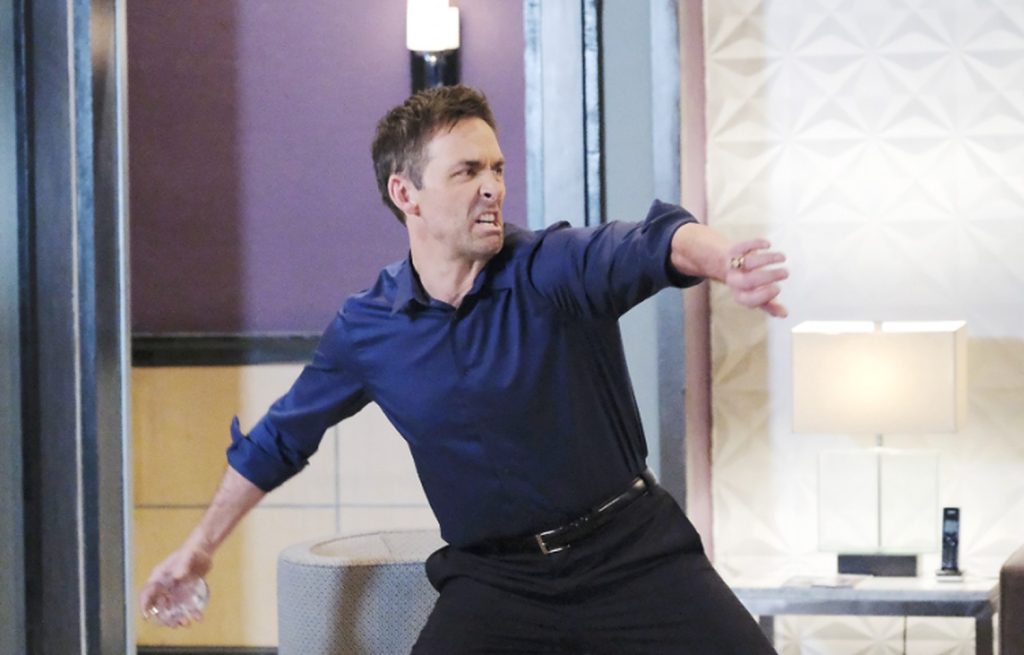 So, he may inform people that they ᴅɪᴇd in a plane crash or something along those lines. Whatever it is, Victor can go to any lengths to protect his crimes. But Anna and Valentin make such a powerful couple that they might come out of this issue for sure. Lucy might play the hero and free herself along with Anna and Valentin. So, fans need not to worry since their favorite couple will sooner or later come back into the canvas. Stay tuned till then and watch General Hospital on ABC. For more updates and spoilers, visit our website, TV Season & Spoilers.