The TLC show Sister Wives has reached its peak point. The polygamous marriage has been destroyed, and Kody Brown has been left alone. The Brown patriarch recently turned 54, but unfortunately, nobody was there even to wish him. On the other hand, his three ex-wives, Christine, Janelle, and Meri, are living their best life. Meri keeps herself busy with her friend, Christine is on her causal dates, and Janelle enjoys traveling with her kids. Although the show has recently completed its last season, the Sister Wives cast keeps their fans updated with their social media profiles. As recently, Janelle shared a surprising snapshot. She posted a photo of her son Gabe which seems to adopt a completely new look. Let’s see how it looks.

The Sister Wives star Janelle Brown recently shared a photo of her son Gabe revealing his shocking new look. On her Instagram Story, the star announced a glimpse of the child she shares with her ex-husband Kody Brown. On Wednesday, Janelle Brown posted a picture of Gabe on social media giving his mother a helping hand after a significant snowfall. In the earlier snapshot, she revealed that she had just arrived from their vacation and saw the snow-covered all over her place. It seemed her home had experienced a huge snowfall as she could not find their car. They soon found their car, which was completely covered with snow. However, in the subsequent photo, Janelle’s son Gabe dug the car out from the massive snowdrift. 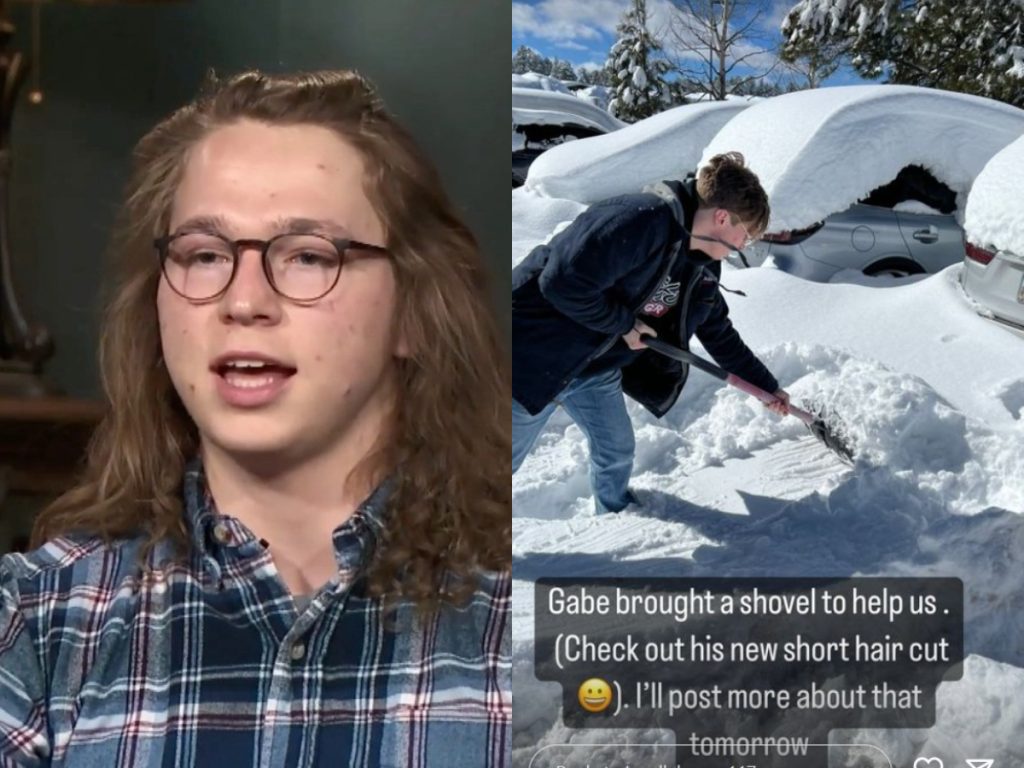 In her post, the Sister Wives star highlighted Gabe’s kind act and called a notice to his new appearance. “Gabe brought a shovel to help us,” Janelle wrote as a caption. The TLC star can be seen with a short haircut giving him a new appearance. And as his new haircut was not completely visible, Janelle promised to share more of his pictures tomorrow. Gabe previously had long hair that used to pass down his shoulders, so his new haircut marked a significant change. He was featured on Sister Wives during the most recent season sporting that appearance. Otherwise, he mainly avoids the spotlight. During his last appearance on the show, Gabe broke into tears while revealing the cruel treatment of his father, Kody Brown.

Sister Wives: Gabriel Brown Breaks Down In Front Of The Camera As Father’s Cruel Treatment

In an episode of the previous season, the father of the Brown family talked about his wife, Robyn, and their recently diagnosed COVID-positive daughter Breanna. However, at the end of the episode, Kody was shown taking his temperature as he claimed that he, too, had finally contracted the illness. The thermometer registered 99.8 degrees. The TLC personality stated that he “feels like crap” and said, listing down his symptoms. He thought of talking to Gabriel a little bit since his son had successfully recovered from the infection. The day he decided to call Gabe was his birthday, and Kody completely forgot it. So it turns out that Kody didn’t even recall his son’s birthday. Kody made a call and inquired about COVID and hung up the call. 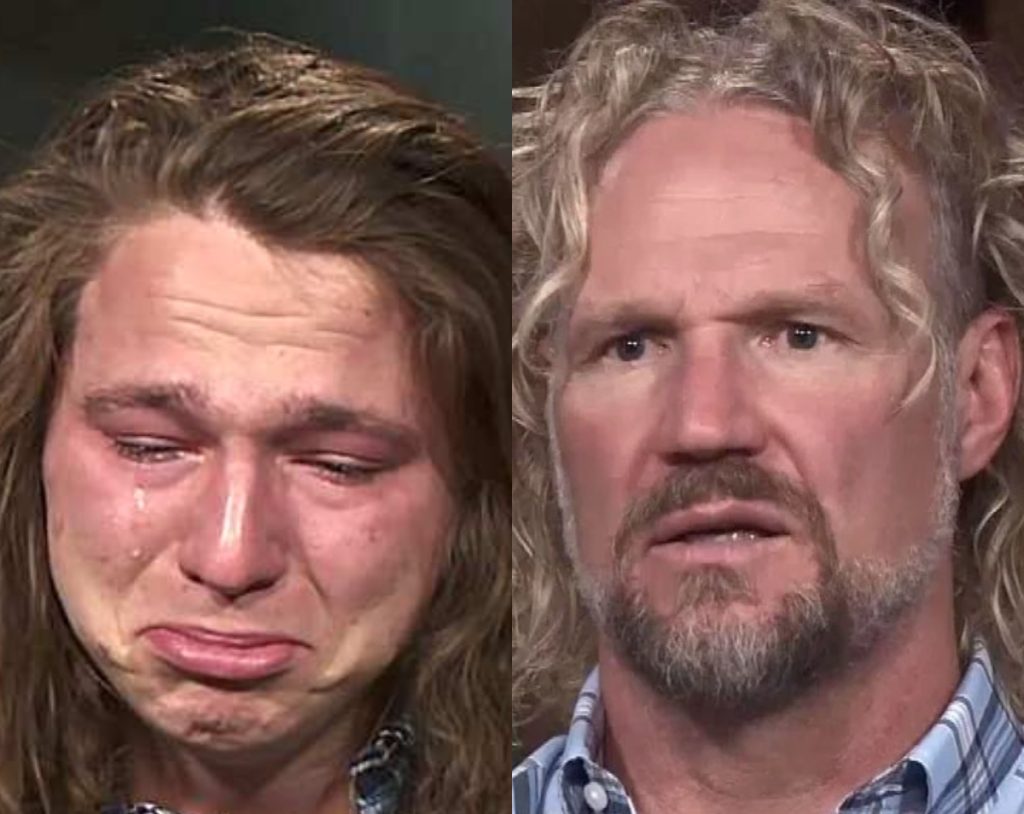 However, in the separate confessional video, Gabe was heartbroken as he did not expect such cruel treatment from his father. He told the cameras that he no longer has a relationship with his dad. However, after a few hours, Kody intently called him back as he realized his mistake. But it seemed that it was already very late. Gabe then claimed that it was their last call. Gabe’s unfortunate fate was sealed when Kody failed even to wish him a “happy birthday.” The star kid is old enough to understand that Robyn’s children receive the greatest care, and what he receives is just a diplomatic father in disguise. For all the latest Sister Wives updates, keep coming back to TV Season & Spoilers.