TLC’s Sister Wives is a show that features the dynamics of a family that is a pure advocate of polygamy. It started in 2010 and, within no time, gathered attention and became people’s favorite show. There are viewers who have been watching the show since its beginning, and nothing can pass unnoticed by their eagle eyes. Over the years, they saw Kody’s deteriorating marriage and knew that divorces were inevitable. However, within two years, the patriarch lost three wives and the dynamics completely changed. All these years were full of clashes, rifts, and regrets. Among those regrets, fans feel Meri might have wanted more kids with her ex Kody Brown. To know more about the same, keep on reading.

The Sister Wives star Meri Brown was the first wife of Kody. She was the one who started the Brown family and had a beautiful marriage in the initial days. However, things changed when other wives came, and slowly the celeb got isolated. It led to Meri’s falling for a catfish, which made things worse for her deteriorating marriage. Amidst all this, she had the support of her only kid Leon Brown. But the regular watchers of the show seem to believe that the lone wolf might have wanted more kids with her estranged husband, Kody. But why do they think so?

Over the years, Meri and Kody have had several arguments. Fans know that amongst this, there was one such debate where the couple butted heads over their family planning. They were never able to come to an agreement when it came to kids. As per a report by TheThings, the rift went to the extent that the patriarch lashed out at his first wife and made it clear that he wanted more kids. He would have them with or without Meri. This led to the lone wolf’s emotional breakdown and burst into tears. 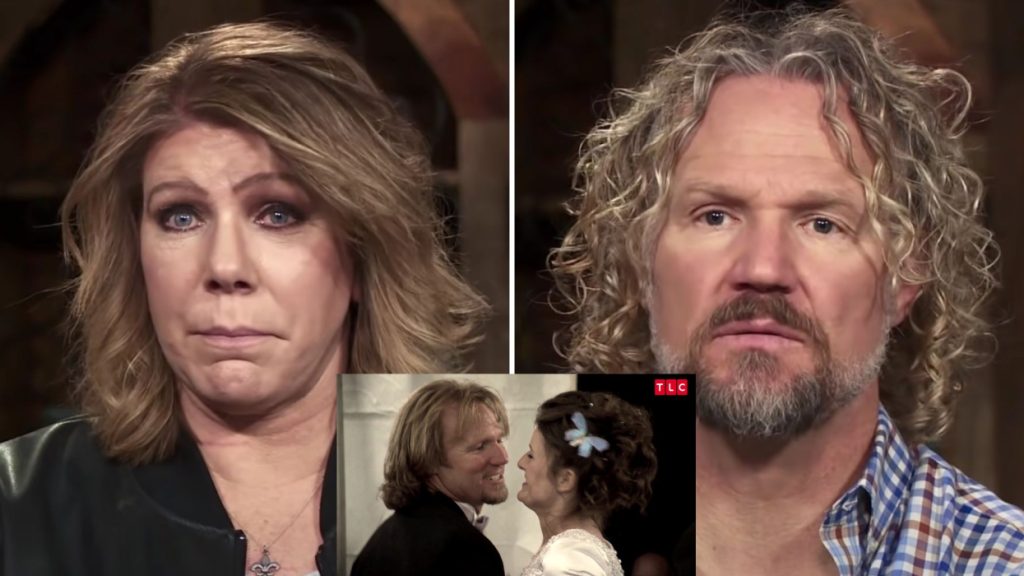 Not only this, but the episode also featured Kody giving Meri an ultimatum. He gave five months to his first wife to come to a conclusion and tell him if she wanted to procreate again or not. The Sister Wives

celeb further claimed that they can’t keep going in circles and now have to clear the air. This argument led to Meri’s years of infertility, and now she only has a kid named Loen, who recently came out as transgender. Kody didn’t give up. As per the current scenario, he is the father of 18 children. Indeed, he kept his word that he would have kids with or without Meri Brown!

Meri Brown’s marriage took a U-Turn when she was caught in the catfishing scandal in 2015. After she saw her relationship dying and didn’t get the love and warmth that she wanted from Kody. The celeb found peace with a man named “Sam Cooper,” in an online relationship. After six months, the matriarch had something more than friendship and found out that there was no Sam Cooper, a successful businessman in his 40s. Instead, she was being catfished by a woman named Jackie Overton. 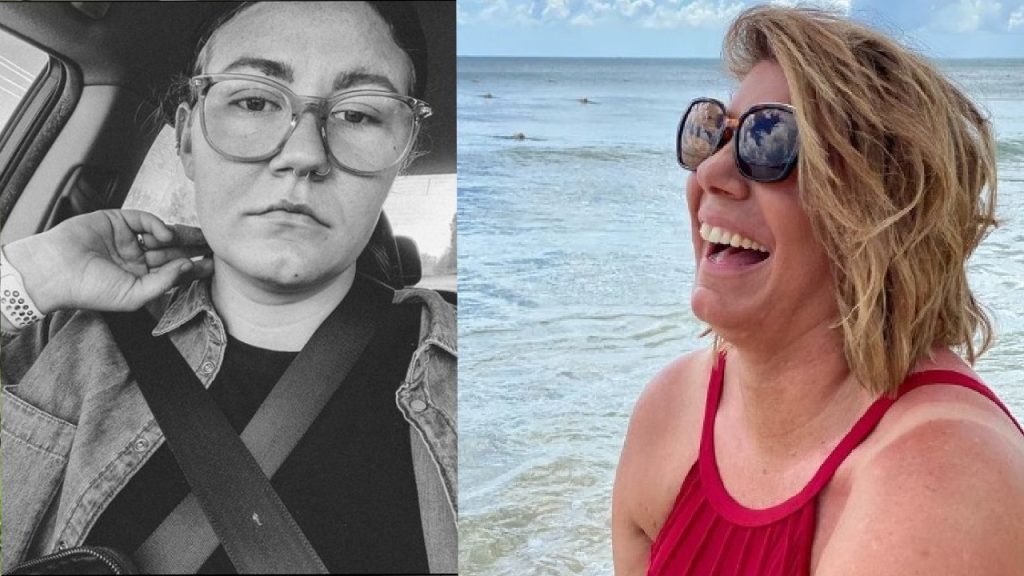 Recently, Mykelti decided to talk about this on Crowdcast with her husband. Luckily, TV blogger Katie Joy was successful in capturing the moment. In the discussion, the star kids revealed that Leon once overheard their mom having phone s*x with Cooper. She further added that the star kid heard Meri having an intimate conversation. Not only this, but Mykelti believes that whether it’s verbal sᴇxting or sᴇxting in general, it comes under cheating! She also claimed that Meri crossed her line in her marriage. Keep coming back to TV Season & Spoilers for all the latest Sister Wives tea.