The 90 Day Fiance star Alexei and Loren have been creating headlines lately. They had three children in three consecutive years that too just after five years of marriage. Fans know that Alexei always wanted to live in a huge family with many kids. But his wife wasn’t sure about this idea. However, the duo ended up having three kids. Now fans feel that maybe the couple will be soon sharing the news of their fourth child as well. People who think so are also concerned for Loren’s health. Keep reading for more details. 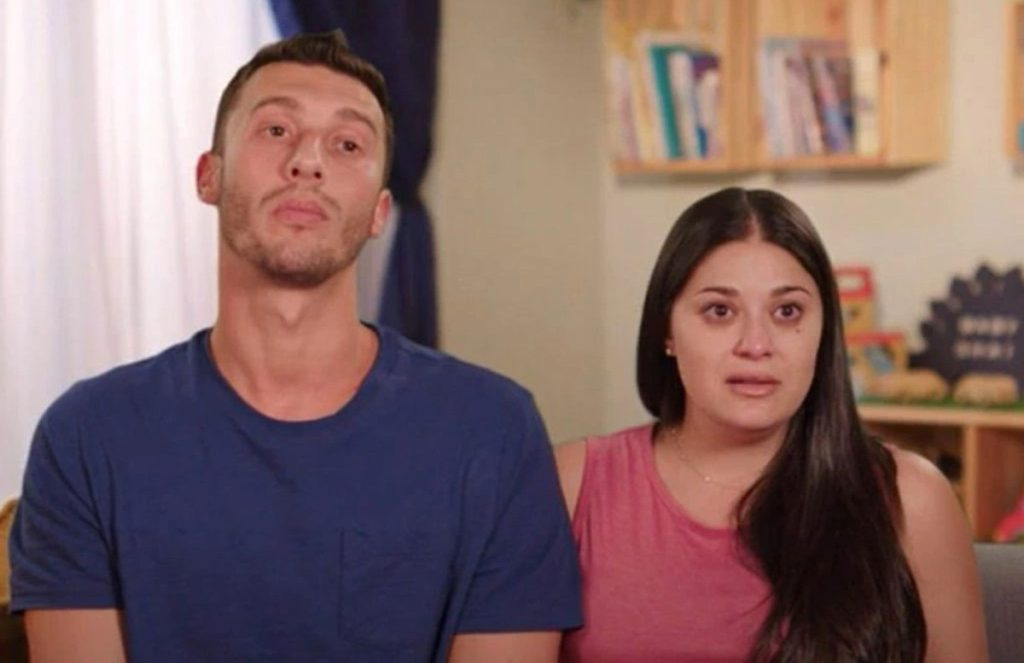 90 Day Fiance: Loren & Alexei Will Have Another Baby?
The 90 Day Fiance stars Loren and Alexei are one of the couples that fans really love to watch on the screen. That is the reason they appeared in several spinoffs of the franchise. The duo had a long journey from meeting each other in Israel to walking down the aisle in 2015. However, the star couple didn’t have any kids for about five years but once they announced their first child’s news, they didn’t stop. Apparently, since 2020 the celebs have been sharing their pregnancy news every year. Evidently, because of this, they are having a very hectic schedule these days and don’t get time to spend with each other.

Alexei and Loren decided to take a solo trip and refresh their minds. Indeed, it was much needed because the young mom has been dealing with pregnancy struggles for three consecutive years. Hence, the duo decided to go to Mexico and spend some quality time together. As per their stories, they stayed in Nizucresort, Mexico. Not only this but Loren kept her fans updated all throughout the trip. Recently, she took to Instagram and shared a carousel of pictures that had many snaps of the duo enjoying their alone time.