General Hospital has been one of the longest and a largely successful soap on television. It enjoys a huge fanbase that thoroughly loves the intense and dramatic stories centered in the fictional town of Port Charles. Over the years, fans have witnessed several storylines that have been laced with heart-wrenching tragedies.

The General Hospital fans have legit cried and laughed all the same with the characters they have come to love so dearly over the decades. However, sometimes reality is not much different than fiction. These characters’ real-life counterparts have also faced some staggering tragedies in their lives but have bravely faced them and come a long way ever since. Following are some of such real stories for you to read!

Maurice Benard: Sonny Corinthos Of General Hospital
Maurice Benard is the big star of General Hospital and needs no introduction. In real-life, Sonny is a crime syndicate kingpin. However, in real life, the Emmy-winning star is a huge advocate for mental health awareness. We have on several occasions discussed the conversations from Maurice’s mental health show, State of Mind. The drive to spread awareness for it comes from his own experience. Maurice Benard was diagnosed with Bipolar Disorder way back in the early 80s. The battle with the disease became such a part of his life that he actually had it written into his General Hospital character, Sonny. 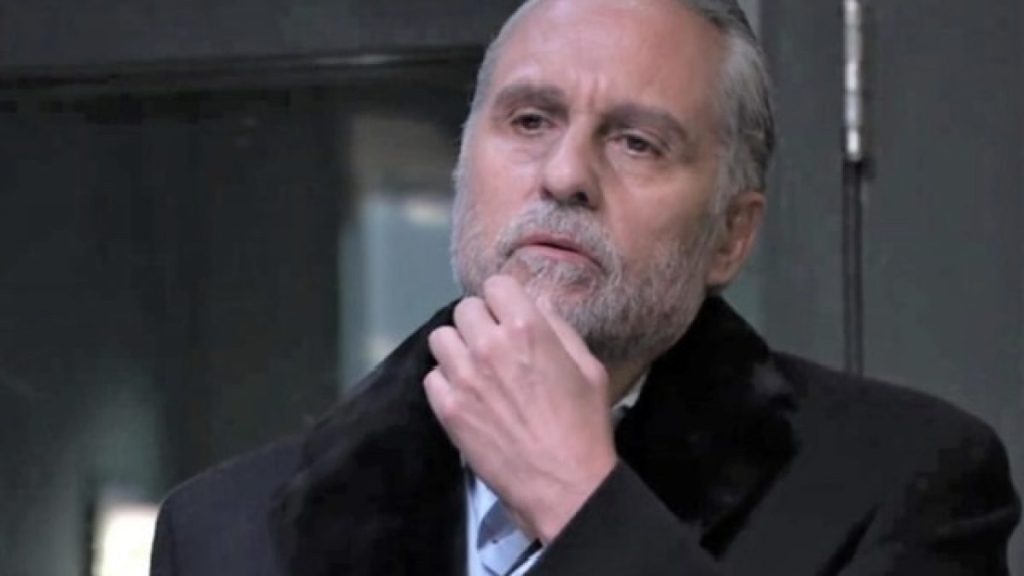 Maurice opened up about his Bipolar Disorder with the makers of General Hospital very early on in his career. He did not want to keep them in the dark about his health issue. The star in fact suffered a breakdown on the sets of General Hospital in 1993. This was Maurice’s third big Manic episode. The first being in 1985 after an episode of depression. It had required his hospitalization for treatment. The veteran star has often opened up about his dark times and how he would depend on his loved ones and medication for support. The star asserts that despite his condition he has been able to live a productive life and encourages others suffering from similar predicaments to not lose hope and fight back.

Steve Burton
Over the years, we have witnessed so many tracks of marriages falling apart because of infidelity and babies being conceived outside of marriage. Former General Hospital star, Steve Burton suffered a similar fate in real life. In May 2022, he declared that his marriage of 23 years was essentially over. He filed for divorce with his wife Sheree and cited irreconcilable differences as the reason for divorce. It is to be noted that the news of their divorce came around the same time when Sheree announced her pregnancy, Later, The General Hospital star announced publicly that he was not the father of Sheree’s baby. However, he mentioned that they would continue to co-parent the three children they have together. Despite Steve’s sh0cking revelation of not being the father, Sheree chose to remain mum. The Fitness instructor has not opened up about the identity of the father of her fourth baby. The couple was again in news a few months later, for not having a prenup agreement in place.

General Hospital Real-Life Tragedies: Kelly Monaco
General Hospital viewers know Kelly Monaco as Sam McCall on the ABC soap. The young star faced a heartbreaking tragedy when she had to watch her Sherman Oaks home burn down in a fire. Thankfully though, she was able to escape the fire unharmed, but, her entire house was engulfed in flames. Destroying not only the structure but all the hopes and dreams Kelly had associated with the house. The star was sleeping peacefully when the unthinkable happened. She woke up to an odd noise that sounded like hail. However, upon waking up the General Hospital star realized that it was in fact crackling of the fire. Kelly immediately called 911. Later, it was deduced that the fire was started by a cigarette that had been disposed off on the grass in the empty lot next to her house. Talking about the tragedy in an interview, Kelly stated that something as small a cigarette can cause so much damage and can even cause casualties. This is a great reminder to always be mindful of these little things when checking the safety measures.

Kristen Storm: Maxie Jones Of General Hospital
The talented actress has been portraying the role of Maxie Jones on General Hospital since 2005. The talented actress rose to fame for her performance and earned much fanfare and love from the viewers. However, her personal life took a downward spiral after her divorce from her husband in 2016. A few months after that Kristen had to take time off work, as she was diagnosed with anxiety-triggered skin disorder and required treatment. This was only the beginning of the health troubles she suffered over the years. On General Hospital star, Maurice Benard’s show, Kristen opened up about her ongoing battle with mental health issues. She confessed to having faced some really dark times and admitted that she was diagnosed with Bipolar Disorder. When stars talk about their mental health issues so openly, it sort of normalizes talking about it for gen pop too. Kudos to all our stars for being so honest and brave.

Jack Wagner
General Hospital star, Jack Wagner along with his wife Kristina suffered the worst kind of tragedy any parent can ever suffer. Jack and Kristina lost their youngest son, Harrison. Jack opened up about their devastating loss in a video clip he posted on Instagram. The actor thanked his fans for all the love and support they have showered him with over the thick and thin of life. In the video, Jack shared that his son Harrison passed away at the young age of 27. 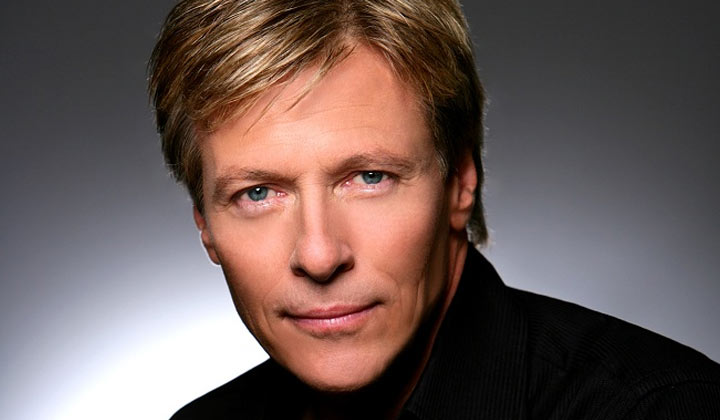 Furthermore, the General Hospital star shared the reason behind his son’s passing was his battle with addiction that he lost. Jack pointed out that in 2016, Harrison had even gone missing for sometime. At that time the actor himself was dealing with substance addiction. The loss of losing a child is so huge, and it cannot be compensated no matter what. We really appeal to everyone who is reading to be mindful of how much you lean on substances in times of distress. There are many safer ways of coping, please look into them instead.

If you have any such personal stories that you would like to share, please feel free to write in the comments. This is a safe place and we promise to only listen and never judge. Love and Strength to all who are reading this today!