Molly Hopkins became a debutant on 90 Day Fiance Season 5 with her now ex-husband Luis Mendez. However, their relationship had a lot of ups and downs. Eventually, six months after their wedding, they got a divorce. While divorce was quite a difficult time in her life, she was able to heal and come back with a revenge body. Furthermore, the LiviRae Lingerie owner returned on 90 Day Fiance: The Single Life Season 1, and there she met Kelly. They began dating, but now there are rumors of Molly and Kelly’s breakup. In fact, the star has been hinting at it, too. Now, she is solely focused on her health which is visible through her social media handles. Continue reading to know more about her. 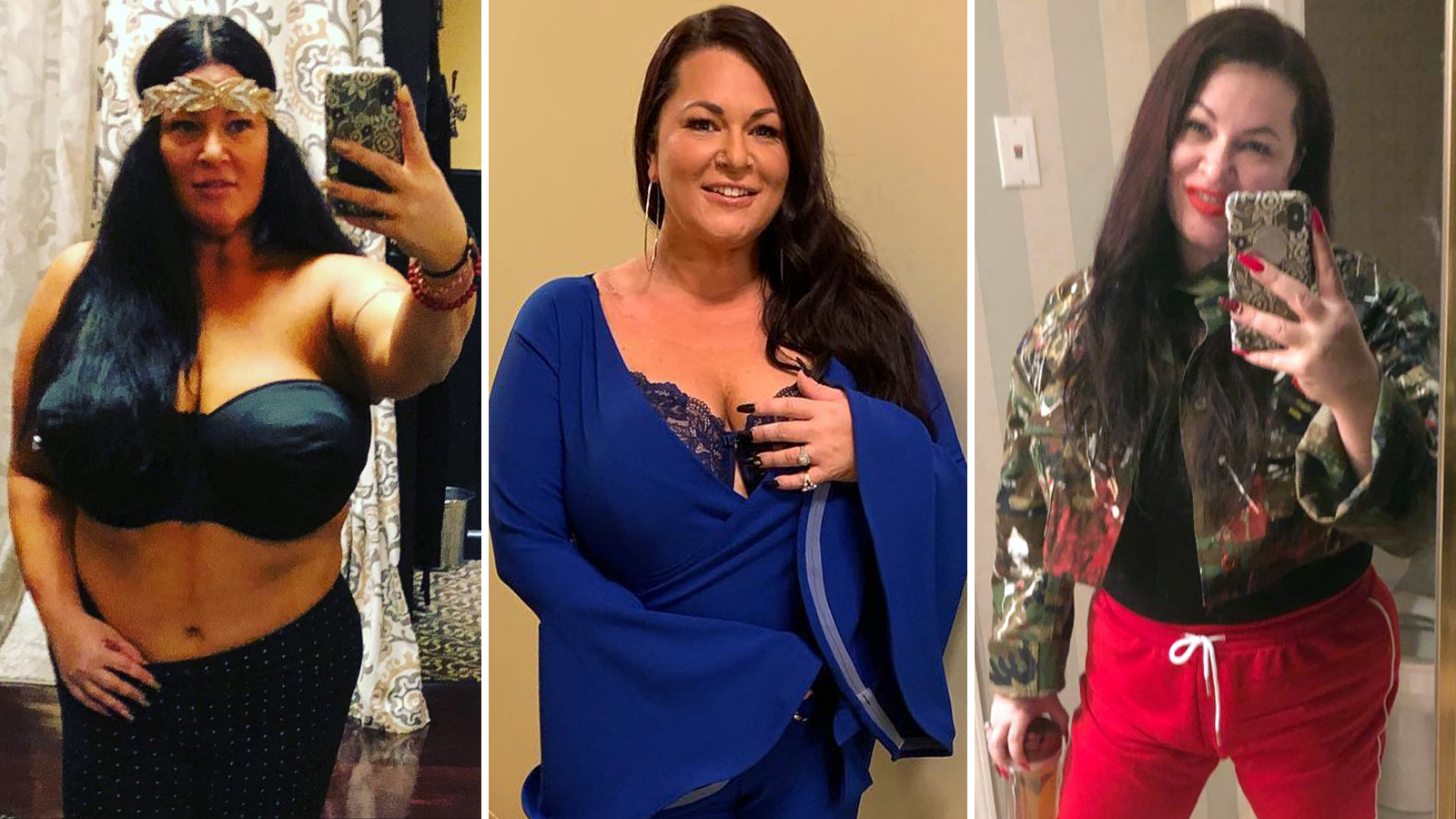 Molly Hopkins is a mother of two daughters. Besides being a reality TV star, she also has her Lingerie line, which she began with her best friend Cynthia in 2006. “LiviRae” is the name of their brand. However, it seems that the two business partners have been going through a rough phase in their friendship. Cynthia Decker was the first to share the news that their friendship was no longer like before. Soon, the word of Molly and Kelly’s breakup also began circulating. Hence, it would be fair to say that the celebrity has been going through a lot lately. It seems that the 45-year-old has been using working out as her coping mechanism for heartbreak. Now she has only one motive, which is to take care of her daughters and focus on her health.